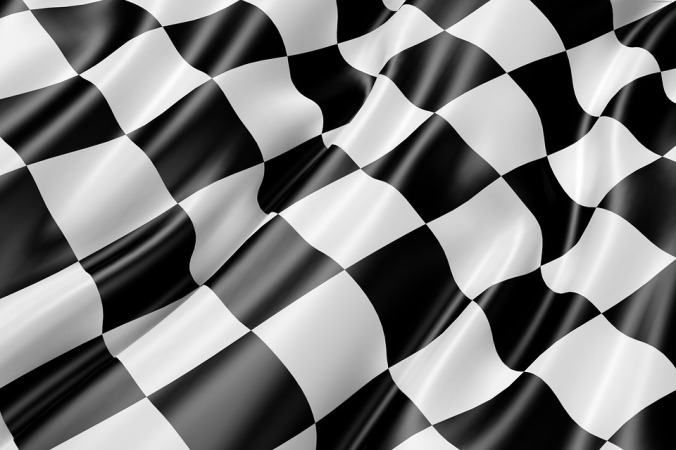 The European Court has ruled in case C‑282/18 – The Green Effort Limited v Fédération internationale de l’automobile (FIA). Even though the case is simple, it clearly shows why every trademark owner has to stick to the deadlines given by the EUIPO.

The Case concerns the following:

The Green Effort acquired rights over the word mark Formula E, the application for registration of which was filed on 17 November 2010.

The goods and services in respect of which registration was sought are:

The EU trademark application was published on 3 December 2010 and the trade mark applied for was registered on 14 March 2011.

On 15 March 2016, Fédération internationale de l’automobile (FIA) filed an application for revocation of the contested mark for all the goods and services, pursuant to Article 51(1)(a) of Regulation No 207/2009, now Article 58(1)(a) of Regulation 2017/1001, on the ground that it had not been put to genuine use within a continuous period of five years.

On 21 March 2016, the Cancellation Division of EUIPO invited The Green Effort to submit, by 21 June 2016, proof of genuine use of the contested mark. Since that proof was submitted on 22 June 2016, in disregard of the time limit prescribed, it was not taken into account.

On 27 July 2016, The Green Effort filed an application for restitutio in integrum with the Cancellation Division of EUIPO in order have its rights to submit that proof re-established.

By decision of 8 September 2016, the Cancellation Division rejected the application and revoked the contested mark in its entirety.

On 5 October 2016, the applicant filed a notice of appeal with EUIPO against the decision of the Cancellation Division.

In support of its decision, the Board of Appeal considered that neither the proprietor of the contested mark nor its representative showed that they had actually taken the utmost care to observe the time limit prescribed for submitting the documents proving genuine use of the contested mark. It took the view that, while there is evidence in the file of repeated attempts to send electronic communications and fax communications from The Green Effort to EUIPO, with respect to Spanish local time all communications were received on 22 June 2016, that is to say after the time limit prescribed had expired, since the explanations provided in that regard could not be regarded as ‘exceptional’.

Therefore, the Board of Appeal upheld the decision of the Cancellation Division to reject the application for restitutio in integrum, and, with regard to the application for revocation of the contested mark, it considered that, in the absence of any proof of genuine use in the European Union during the relevant period or of any indications of proper reasons for non-use, the rights acquired by The Green Effort had to be revoked in their entirety and deemed not to have had any effect as from 15 March 2016.

The Court dismissed the appeal by The Green Effort Limited considering that the EUIPO’s position on the matter is correct. The arguments are:

As set out in Article 4(4) of that decision, without prejudice to accurately establishing the date of notification, notification will be deemed to have taken place on the fifth calendar day following the day on which EUIPO placed the document in the user’s inbox.

That interpretation meets the requirements stemming from the principle of legal certainty by preventing a decision of the Board of Appeal from being called into question indefinitely, given that, if no access to the document concerned is requested after it has been placed in the recipient’s inbox, the notification is deemed to have taken place on the fifth calendar day after being so placed.

Therefore, since it is common ground that the representative of The Green Effort requested access to the contested decision on 19 September 2017, that he downloaded it and became aware of it on that same day, the General Court did not err in law in deciding that the time limit for bringing an action against the contested decision expired on 29 November 2017, that decision having been notified on 19 September 2017. Therefore, the ground of appeal alleging that the starting point of the time limit prescribed for bringing an action was wrongly determined must be rejected as unfounded.