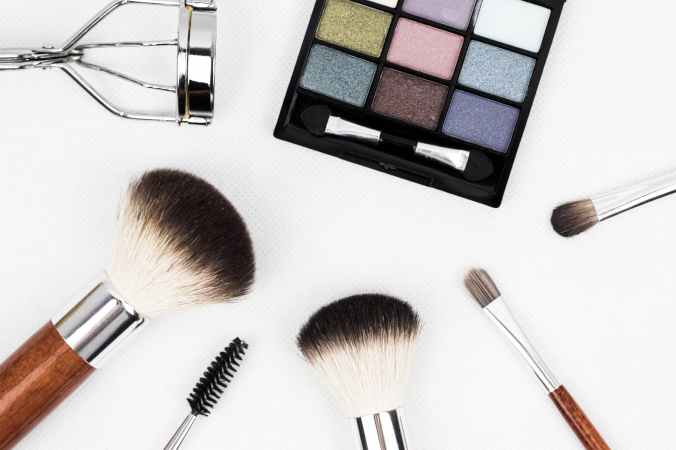 The Court of Milan ruled in a case regarding trademark infringement and the principle of trademark exhaustion.

The Italian cosmetic producer Landoll S.r.L accused a retailer of infringement of its registered trademarks NASHI and NASHI ARGAN because the retailer wasn’t authorized to sell the products bearing these marks.

The defending argument of the retailer was that it had been selling these products lawfully because of the concept of trademark exhaustion in the EU according to which:

The Court of Milan, however, disagreed with that argument applying the Coty judgment of the European Court, stating that there was a trademark infringement because in the case at hand Landoll S.r.L had developed a legitimate selective distribution system of authorised dealers in order to ensure maximum consumer satisfaction as a result of the products use. In that way, the cosmetic company tried to safeguard its trademarks value among the consumers.