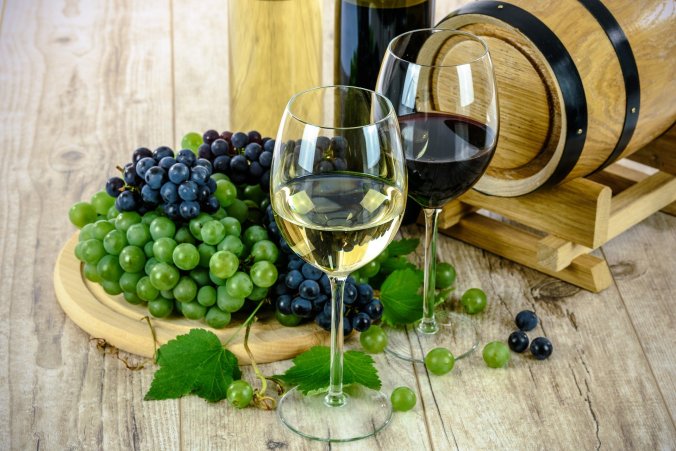 The General Court of the European Union has ruled in case Case T‑239/19 Vinos de Arganza v Nordbrand Nordhausen GmbH. It concerns an attempt for registration of the following combined EU trademark for class 33 – wine: 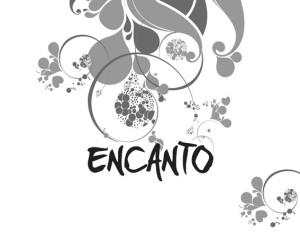 Against this application, an opposition was filed based on an earlier German trademark BELCANTO for class 33 – Alcoholic beverages.

EUIPO upheld the opposition entirely. According to the Office, the goods for both marks were identical. From a visual point of view, both signs were similar to a low degree. Phonetically they were similar because of their end sounds. Conceptually both trademarks were neutral because they had no meaning for the German-speaking public.

The Court confirmed this decision.

What is interesting here is the fact that although the beginning of the marks has a bigger impact on such comparisons in the case at hand the different letters, in the beginning, weren’t able to overcome the entire possibility for consumer confusion between the signs.