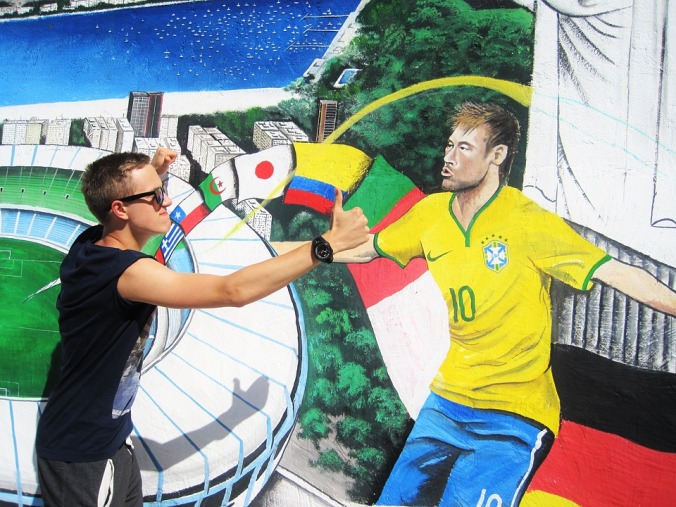 The well-known Brazilian footballer Neymar has won a trademark dispute before the General Court of the European Union.

The footballer filed a request for invalidation of this mark based on a claim that it is filed in bad faith.

The EUIPO invalidated the mark because of which Moreira appealed the decision.

The General Court confirmed the EUIPO conclusions that this sign has been filed in a bad faith.

According to the court, there were sufficient pieces of evidence that clearly showed the celebrity status of Neymar at the time when the application was filed. Because of his rising career, many football clubs have interest in him at that time. This generated serious media coverage.

In that regard, the Moreira’s claims that he didn’t know who Neymar was were dismissed.

Another negative point for Moreira was that at the moment when he filed an application for this trademark he did the same for another mark Iker Casillas which is the name of the former Real Madrid goalkeeper.