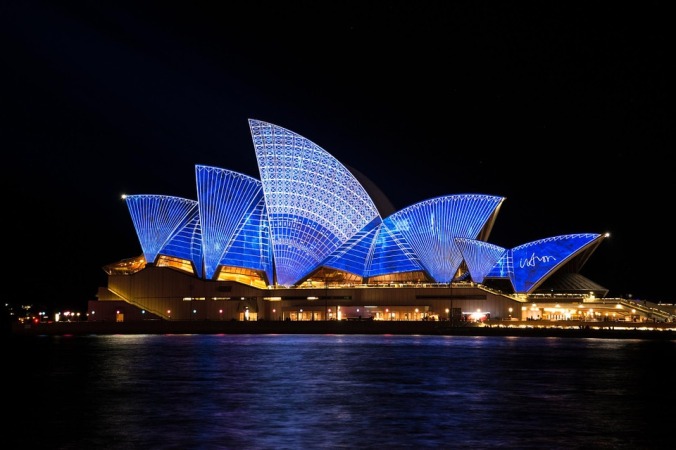 A recent trademark battle between Apple and Swatch has ended with success for the Swiss company.

The dispute at hand concerned a trademark application for ‘one more thing’ filed by Swatch.

Apple filed an opposition arguing that this phrase was well-known by consumers in relation to its products because it had been used in their launching.

The Australian Patent Office disagreed stating that according to the evidence Apple had used this phrase only once. This wasn’t enough to constitute real trade usage for the purpose of the trademark opposition procedure.

In addition, Swatch emphasized that the idea for this trademark was inspired by the  “film noir” genre and in particular by the character of Colombo detective who regularly used this phrase in his investigations.