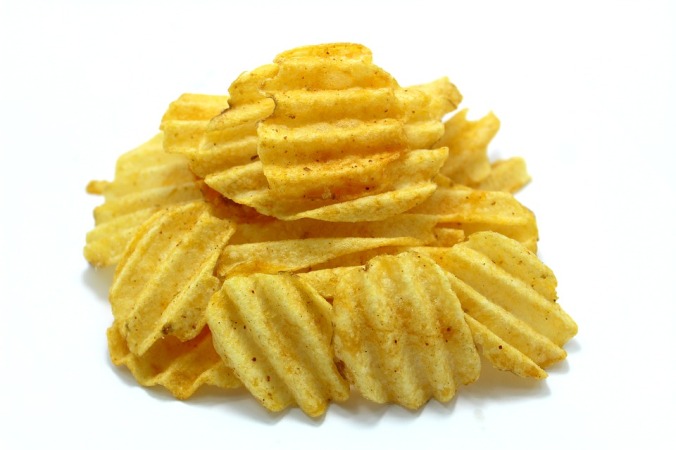 PepsiCo won lawsuit T‑82/17 before the General Court of the European Union regarding invalidation of ‘Exxtra Deep’ European trademark registered by the German-based company Intersnack Group for classes 29, 30 and 31.

According to PepsiCo, this trademark is descriptive and devoid of distinctive character for the goods in the above-mentioned classes.

The EUIPO upheld the invalidation partly, accepting that DEEP can be used from manufacturers to describe the crisp deep ridges, that is to say, the product shape. For some of the products, however, the trademark is not descriptive, namely for dried fruits and preserved vegetables.

According to the General Court, the EUIPO erred in its assessment because crisp can be produced based on fruits and vegetables too.

First, as is expressly indicated in the description of the goods in Class 29 covered by the contested mark, snack products (in particular crisps) are made from potatoes, which, it cannot be denied, are vegetables, as demonstrated in particular by the definition in the Oxford English Dictionary, produced by the applicant before EUIPO, according to which a vegetable is ‘any living organism that is not an animal; specifically one belonging to the plant kingdom’. That fact is not disputed by the intervener.

Second, crisps can be made from vegetables other than potatoes, or from fruit, as the applicant points out.

Fourth, as the applicant correctly states, fruit and vegetables in Class 29 are ‘preserved, dried and cooked’. They are not fresh fruit, which comes under Class 31. Crisps, or more broadly, ‘extruded and pelletised or otherwise manufactured or processed vegetable and potato products for snacks’, are produced from preserved, dried or cooked vegetables and fruits.

Thus, on the grounds put forward by the applicant, which are not disputed by EUIPO, ‘extruded and pelletised or otherwise manufactured or processed vegetable and potato products for snacks’, in Class 29, are covered by the category of ‘preserved, dried and cooked fruit and vegetables’ in the same class.