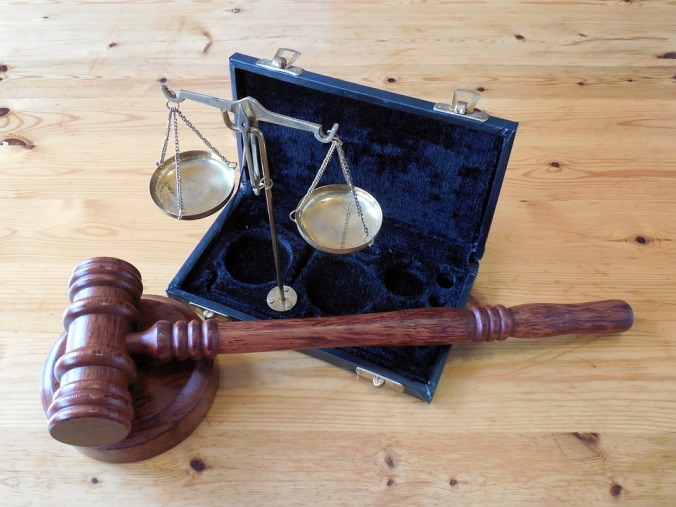 The online platform Groupon and IBM have reached a patent deal. The case concerns a lawsuit initiated by IBM against Groupon for infringing the US patents 5,796,967; 5,961,601; 7,072,849; и7,631,346 related to online advertising and ways of allowing web users to connect to an internet provider.

After long negotiations and an ask by IBM for doubling the damages to 165 million dollars, both companies have reached an agreement to cease the lawsuit for which Groupon will pay 57 million dollars.

This case is just another good example of the role and potential that intellectual property has for generating additional revenue for its owners.

In the case at hand IBM will monetarize its patents giving longstanding licenses to Groupon against which the company will allow its employees to use some of the services offered by Groupon with cross-licenses.

Although intellectual property disputes can be quite tough sometimes, if they are used and managed skillfully they can lead to a win-win situation for both parties at the end of the day.