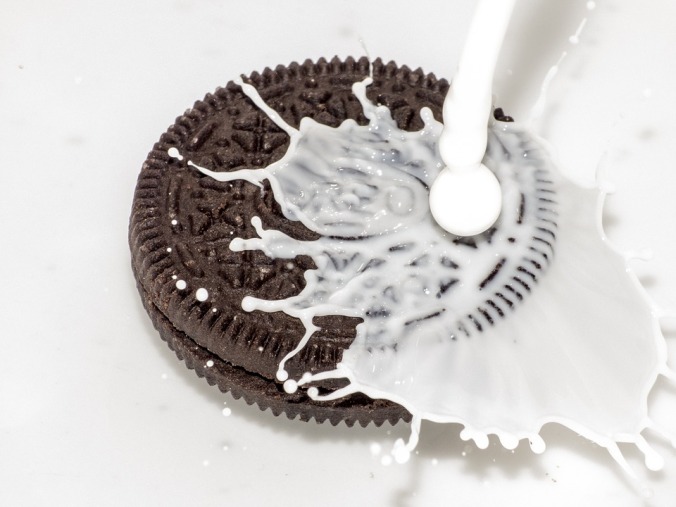 The EUIPO Board of Appeal ruled in the case R2378/2017-2 between Intercontinental Great Brands LLCи  and the Spanish company GALLEAS Gullón, S.A.

The case concerns an application for the following EU trademark applied by Gullón in class 30:

Against this application an opposition was field based on the following earlier marks in class 30 too: 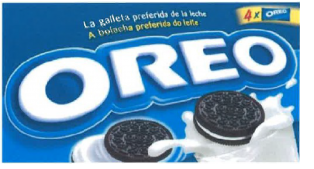 According to the Opposition division, there is a possibility for consumer confusion regarding these marks because there is visual and conceptual similarity due to the shared image of sandwich biscuits. These particular biscuits have a reputation among consumer based on prolonging use throughout the years which was proved by a survey.

The Board of Appeal upheld the decision. Although there are differences between the word parts of the marks, this cannot overcome the similarities that the signs have supported by the reputation acquired by the biscuit images related to the earlier marks. This creates a real possibility for consumers to consider that there is a link between the later mark and the owner of the earlier marks.