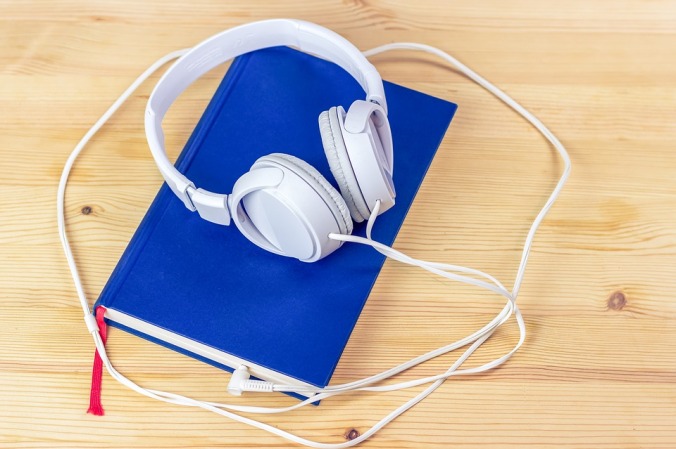 (not an official translation, by google translate)

As a producer of phonograms, Bastei Lübbe AG, a company incorporated under German law, is the holder of copyright and related rights in the audiobook.

Mr Michael Strotzer is the owner of an internet connection through which, on 8 May 2010, this audio recording was shared for downloading with an unlimited number of users on a peer-to-peer file sharing platform. An expert determines with precision that the IP address belongs to Mr Strotzer.

By letter of 28 October 2010, Bastei Lübbe invited Mr Strotzer to suspend the infringement of copyright. As the latter did not comply with that invitation, Bastei Lübbe brought an action before the Amtsgericht München (Munich Regional Court, Munich) for pecuniary damages against Mr Strotzer as the owner of the IP address in question.

Mr Strotzer, however, denies himself having infringed the copyright and maintains that his Internet connection is sufficiently protected. He further claims that his parents had access to the link in question but who, to the best of his knowledge, did not have the audiobook on their computer, did not know about it and did not use the online software file sharing. At the time of the infringement in question, the computer was disconnected.

The Amtsgericht München (District Court, Munich) dismissed the action for damages brought by Bastei Lübbe on the ground that Mr Strotzer could not be accepted as the perpetrator of the alleged copyright infringement because he indicated that his parents have committed this infringement. Bastei Lübbe appealed to the Landgericht München I (District Court, Munich I, Germany) – the referring court in the present case.

The referring court is inclined to accept that Mr Strotzer is liable as the perpetrator of the alleged infringement of copyright, as it does not follow from his explanations that at the time the infringement was committed the internet connection was used by a third party, which is very likely to be the perpetrator. However, the referring court faces difficulties with regard to the Bundesgerichtshof (Federal Supreme Court) (Germany) case-law, in which it considers that the conviction of the defendant might contradict it.

It is true that, according to the case-law of the Bundesgerichtshof (Federal Supreme Court), as interpreted by the referring court, the applicant is required to set out facts from a legal and factual point of view and has the burden of proving the infringement of copyright. Furthermore, the Bundesgerichtshof takes the view that there is a factual presumption that such an infringement was committed by the internet link holder since no other person was able to use that internet connection at the time of the infringement. However, if the internet connection is not sufficiently protected or deliberately provided for use by other persons at the time of the breach, there is no such factual presumption that the breach has been committed by the link holder.

In such cases, the Bundesgerichtshof (Federal Supreme Court) case-law nevertheless entrusts the holder of the internet connection with a secondary obligation to state the facts in law and in fact. The latter fulfills this secondary obligation when he points out that other persons whose identity may be revealing have separate access to his Internet connection and may therefore have allegedly infringed copyright. However, if a family member had access to the internet connection in question, its holder is not obliged to provide further details on the timing and use of this link in view of the protection of marriage and the family guaranteed by Article 7 of the Charter of Fundamental Rights of the European Union (hereinafter referred to as “the Charter”) and the relevant provisions of German constitutional law.

In those circumstances, the Landgericht München I (District Court, Munich I) decided to stop the proceedings and to refer the following questions to the Court for a preliminary ruling:

‘(1) Must Article 8 (1) and (2) in conjunction with Article 3 (1) of Directive 2001/29 be interpreted as meaning that penalties for infringements of the right to make a work available to the public continue to be’ dissuasive “and excluding liability for damage caused by an Internet connection owner through which Fileharing (” file sharing “) has been infringed if the Internet connection owner identifies at least one member of the family, which he had with him access to that Internet connection without, however, communicating more detailed details of the timing and use of the Internet by that member of the family by means of relevant studies?

2. Must Article 3 (2) of Directive 2004/48 be interpreted as meaning that measures for the enforcement of intellectual property rights continue to be ‘effective’ and where the liability for harm caused by an internet connection , which infringes copyright through Filesharing (“File Sharing”) if the Internet connection owner indicated at least one member of the family who, along with him, had access to that Internet connection but did not announced y by means of relevant studies, made more detailed details on the timing and use of the Internet by this family member? “