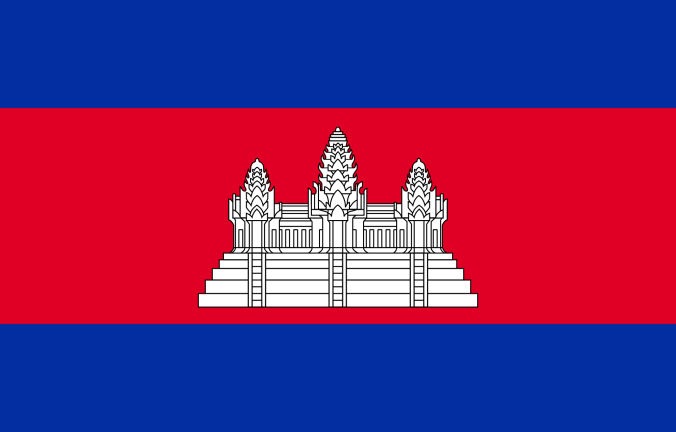 In this way applicants of such patents will be able to seek protection on the territory of 43 European or Non-European countries.

The main reason for Cambodia to accept EU patent is the opportunity to boost an interest from European companies to make a business in the country.