The UK Patent Office published an interesting report entitled”Cluttering and Non-Use of Trade Marks in Europe” which has to do with registered but not used trademarks in Europe. The report presents the trends regarding trademarks registration, their use and the scope of Classes for which they are being registered.
More information here.
Source: Marques Class 46.

The US Patent and Trademark Office invalidated the patent for design № D618,677 owned by Apple.

This patent concerns the appearance of the surface of a smart phone device which is used by Apple in a lawsuit against Samsung.
In this case the Korean company was sanctioned by the US court with an amount of about 900 million. dollars, which was subsequently reduced to about 548 million dollars.
The grounds for invalidation of the patent is the presence of earlier similar designs owned by various manufacturers of smart phones, such as LG, Samsung and others.
Apple is expected to appeal this USPTO decision as it is important for the outcome of the appeal of the main lawsuit.
Source: WIPR. 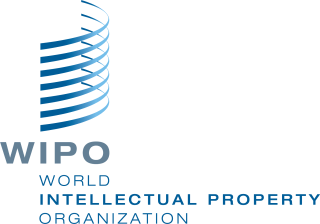 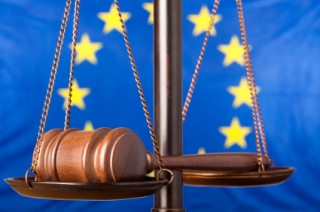 The European court ruled in Case T-657/13. It concerns an attempt of Panline U.S.A. Inc. to register an European trademark ALEX for the following Classes:
Class 16: ‘Rubber stamps and stamp pads; stencil boxes; rulers; pop-up birthday cards; felt tip markers; children’s paint sets containing finger paint, poster paint, water colours, paint brushes, paint cups, and kids’ aprons; board erasers; chalk; wax and plastic crayons; glues for stationary or household use; kids’ scissors; coloured pencils; origami paper; drawing pads; colour and cut books; colouring books; and children’s activity books’;
Class 20: ‘Children’s furniture’;
Class 28: ‘Children’s arts and crafts kits for making jewellery, string beads, cards, jungle dioramas, key chains, clothes accessories, origami and kirigami, stickers, glitter art, sand art, animal sculptures, models, collages, potions, personal fragrances, bath gels, personal diary and holiday keepsake books, photo albums, patterns on silk, fashion accessories (including lanyard, love-beads and glow beads); children’s arts and crafts kits for use in painting, drawing, stencilling, colouring, clay modelling, dinosaur making and drawing and teaching alphabet and numbers (using flashcards, magnetic plastic numbers and letters); paper craft hobby kits; masquerade party kits; watch and watch band making kits; kids’ aprons sold as part of arts and crafts kits; children’s bath toys; and children’s educational and developmental activity toys, none of the aforementioned goods including sporting article ’ (as amended).
Against this application was filed an opposition by Arcandor Akt on the basis of earlier German trademarks ALEX for Classes:
Class 28 – towels, namely hand towels, bath towels, washcloths, towels for guests‘ in Class 24 and “sports articles”;
Class 12 – ‘bicycle’
Class 18 – bags, backpacks, travel bags and suitcases “
By decision of 16 September 2013, the Second Board of Appeal of OHIM confirmed the decision of the Opposition Division. The Board of Appeal stated that it was confining its review to the ground of opposition under Article 8(1)(b). It also stated that the applicant did not dispute that the earlier trade marks had only been put to use on ‘sporting articles’, and that the opposition was restricted to ‘children’s bath toys’ and to ‘children’s educational and developmental activity toys’ in Class 28. The Board of Appeal considered that the relevant public comprised members of the general public in Germany. It stated that there was no dispute that, with respect to the earlier word marks, the marks at issue were identical, and that with respect to the earlier figurative mark, the marks at issue were similar. The Board of Appeal held that ‘sporting articles’ and ‘children’s bath toys; and children’s educational and developmental activity toys’ were dissimilar goods and, accordingly, there could be no likelihood of confusion since an indispensable condition for the application of Article 8(1)(b) of Regulation No 207/2009, namely identity or similarity of the goods, was not met.
The Court upheld this decision.
Source: Marques Class 46. 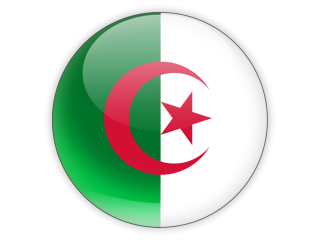 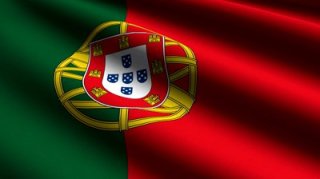 JIPLP reports about some amendments to the Private Copying Law in Portugal. The changes come into force after overcoming a presidential veto.
Thus the legislation in Portugal updated the requirements for copying of works for private use and take into account various contemporary devices that can be used in this regard, all of this in view of the requirement to pay levy compensations.
More information can be found here.

Serbia adopted amendments to its legislation on the protection of industrial designs. The amendments entered into force on 05.30.2015.
By that way the legislation regarding design protection in the country is harmonized with the EU legislation in particular with Directive 98/71 / EC and Directive 2004/48 / EC.
More information can be found here.
Source Marques Class 99 and Petosevic.